Yesterday I visited Leamington Spa to complete the preparations for Sunday's vintage fair. Our home for the day will be the Royal Pump Rooms which are situated on The Parade in the centre of town.

Just over the road from the Pump Rooms are the Jephson Gardens, they are beautifully maintained and popular for summer promenades.

The fair will have a small display of the publicity cards for the RSC's summer production of A Mad World My Masters.

The play is set in Soho 1956 and will feature the sounds of The Flamingo Club and the fashions and style of the era. Very much the London described by Colin Macinnes in his trilogy of novels set in the  capital in the 50s. The most well known of the three is Absolute Beginners but I could not find my copy (last read in 1984) but could lay my hands on Mr Love and Justice.

If you have not read Macinnes before a cautionary note might be advisable - the corporate blandness of Costa and Starbucks might prove intolerable once you have entered the jazz and style filled world of the Fabulous Hoplite, Mr. Cool and the ex Deb of Last Year.

Whenever I am in Leamington I usually go the The Corleone Caffe for a cup of Earl Grey, they were busy when I arrived so I found a table in the courtyard garden. The friendly staff are welcoming and were happy to display a poster in the main shop. I really liked this old ceramic sink which they were using as a trough in the garden. I walked over to the 'Old Town' to put a few more up before returning home.

It was only a week ago that we gathered for the Vintage Jumble at St Matthews in Northampton. Despite being in the middle of a July heatwave the sun stayed entirely hidden. Actually for a brief moment the grey clouds parted creating a surge in warmth, I began to celebrate (prematurely) but only managed to bring my hands together to clap once before the sky closed over for the day.

Despite the gloom overhead we had a lovely day, stalls filled the hall inside and most of the large lawn outside.

As usual there was a great atmosphere at the Jumble, an opportunity for stall holders to have a 'clear out' and for customers and visitors to find lots of vintage bargains.

The stalls looked fabulous and created quite a spectacle which attracted many people in from the surrounding streets.

I particularly liked the old pressed glass vases generously filled with lovely flowers including two of my summer favourites, Calendula and Sweet Peas.

Some stalls sheltered under gazebos, the tables formed a square with an island of tables in the middle some spread rugs on the ground, whilst others did both.

By having stalls outside on the lawn it was possible for everyone to spread out which was welcomed by everyone as the Jumbles tend to be very busy and last Saturday was no exception.

I was so grateful to all the Jumble's friends on Facebook who shared the event when I asked for help on the Friday after the local press informed (with less than a day to go) that they had failed to print the advert I had placed a week earlier.

The next Vintage Jumble will be taking place in January, it has become a bit of a tradition and a great way to start the year.

There are plenty of dates before we reach January including two visits to Leamington Spa, a much anticipated return to Stamford in November and Christmas fairs in Olney and Market Harborough as well as numerous dates in Northampton.

Streetcomber said…
Very sorry to miss the Vintage Jumble, I had to work that day. It looks wonderful, I am going to put the January date on my calendar now!
27 July 2013 at 08:45 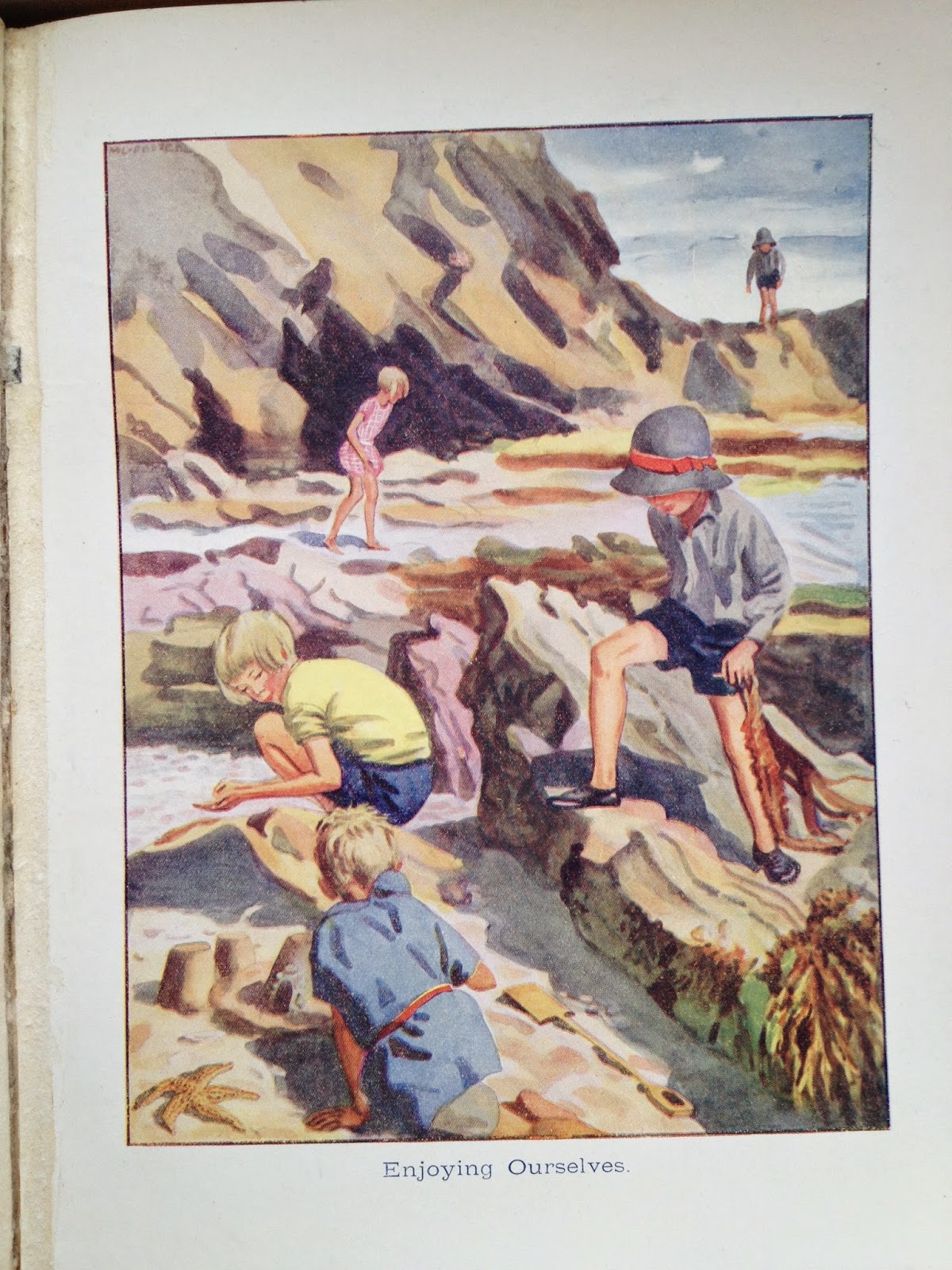 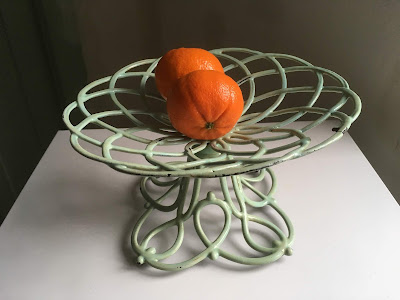